No products in the bag.

Thanks for visiting us, Please check our news before placing an order to see how we are continuing to work while adhereing to social distancing measures. Dismiss 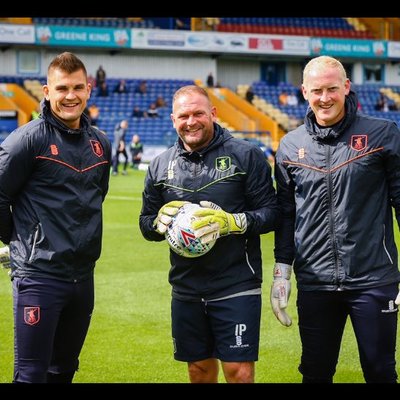 Ian has been working both in the professional game and grassroots for a number of years now. His breakthrough in the professional game came at Peterborough United where, after impressing in the academy, made the step up to first team goalkeeper coach. During his time there he guided PEAK endorsee Dion Henry to his league debut as well as helping other PEAK endorsee Henrich Ravas secure a move to championship side Derby County. Upon leaving Peterborough, Ian joined fellow league 1 side Gillingham where he worked with another PEAK endorsee Stuart Nelson and was also part responsible for Czech giant Tomas Holy getting his chance in England. At the end of the 16/17 season Ian chose to move a bit closer to home and team up with Steve Evans at ambitious League 2 side Mansfield Town. Despite the change in management Ian still finds himself and important part of the coaching staff at Mansfield.

Throughout all of this Ian has been running his own grassroot goalkeeper sessions under the IP Goalkeeping banner in partnership with PEAK. Ian runs his sessions weekly with his team of coaches and they have proved invaluable in raising the standard of grassroots goalkeeping in his hometown of Peterborough. With many success stories over the years, IP Goalkeeping really is the only choice for goalkeeper coaching in Peterborough!

Details of Ian’s sessions can be found below:

Both sessions are on 3G pitches, no metal studs and don’t forget your drink! 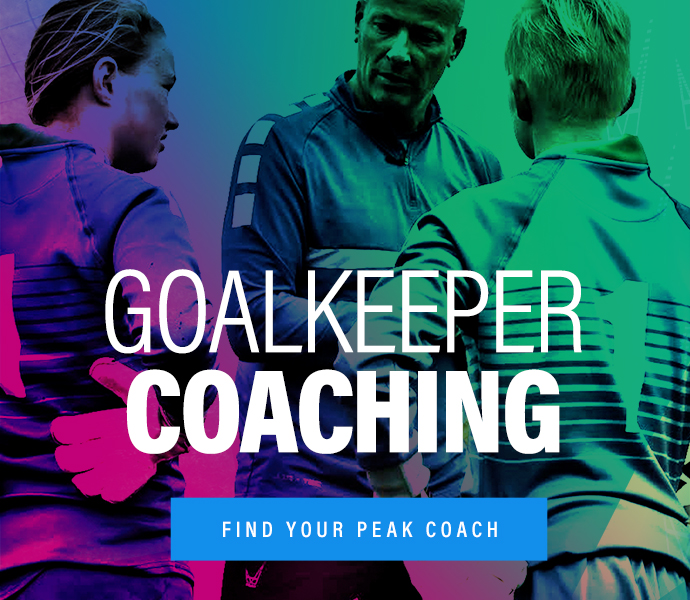 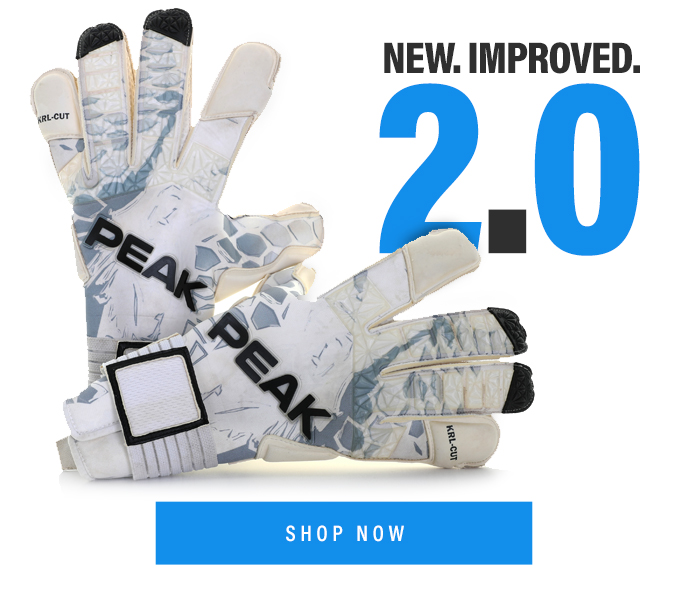 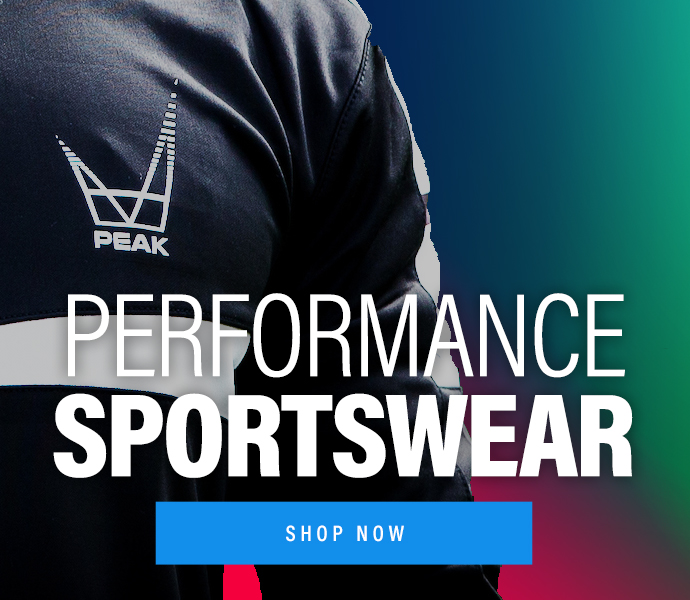 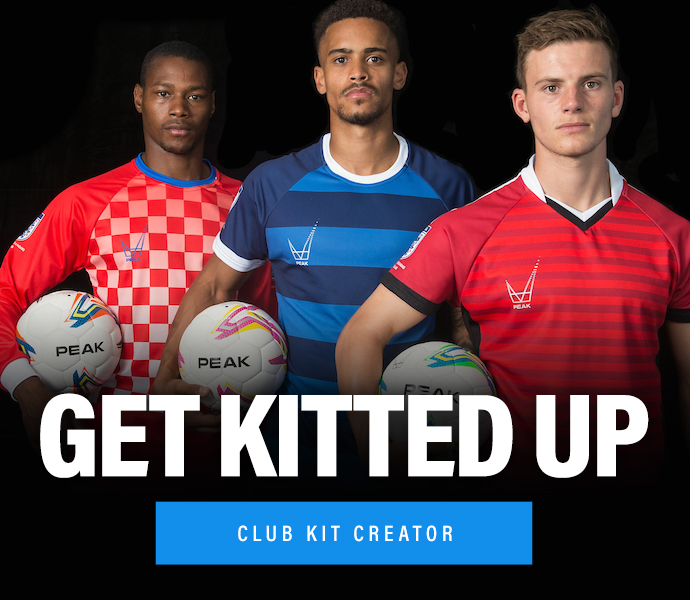 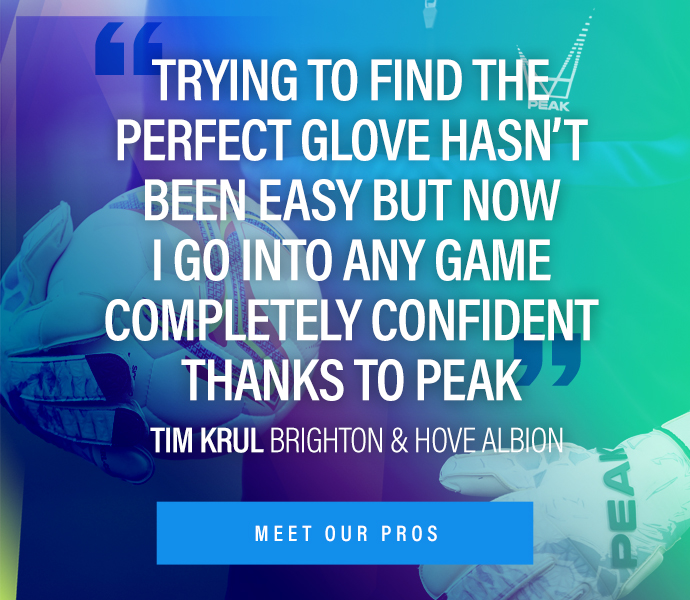